Showing posts from August, 2014
Show all

Save image from Flash using Node.js and Socket.io 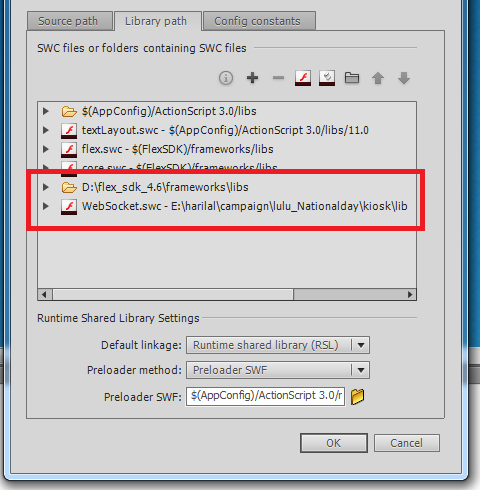 I have been working on Node.js and Actionscript 3.0 for couple of day. I have searched everywhere for help to connect socket.io and flash. But i couldn't find anything decent. Most of them where outdated. Lets' check the requiremnts Node.js Socket.io 0.6 FlashSocket FlexSdk Flash IDE Before starting i would like say something about version. Flashsocket din't work on latest socket.io and i couldn't work out any solution. And also FlashSocket need FlexSdk and also websocket .  Node js  First install socket.io in to the application directory .Note the version it's 0.9 npm install socket.io@0.9 The server code will be like this var app = require('http').createServer(handler) , io = require('socket.io').listen(app,{transports:['flashsocket', 'websocket', 'htmlfile', 'xhr-polling', 'jsonp-polling']}) , fs = require('fs'); var port = Number(81); app
8 comments
Read more
More posts